May: Review of the Month

May. A month with bouts of sunshine, of eating (mostly) healthy food, of seeing lots of friends, of undergoing a minor crisis of confidence, and of ultimately hoping that this believing in my own writing lark will pay off one day.

As my most recent post suggests, I’ve tried to wind things down a bit lately. It’s been difficult as the creative-idea-mania which came upon me in April is still going on, and my brain is gifting me with lots of ideas, but I have had to accept I don’t have time to write them all. Not only that, but I don’t need to write them all. I’ve been jotting ideas down for the future though, which means I have stuff to look forward to. I’ve put the latest draft of the YA novel I have been rewriting to the side for this month too, for its resting period.

This month I have:

Books read have covered quite a few children’s classics, given that my new novel is for 8-12 year olds. I re-read The Weirdstone Of Brisingamen by Alan Garner for the first time since I was a kid, read The Magic Faraway Tree by Enid Blyton, and The Thief Lord by Cornelia Funke. Particular favourite books this month have included Carrie by Stephen King (which I read for the first time) and the excellent graphic novel Saga #3 by Brian K. Vaughan and Fiona Staples – the Saga series is going from strength to strength I think. 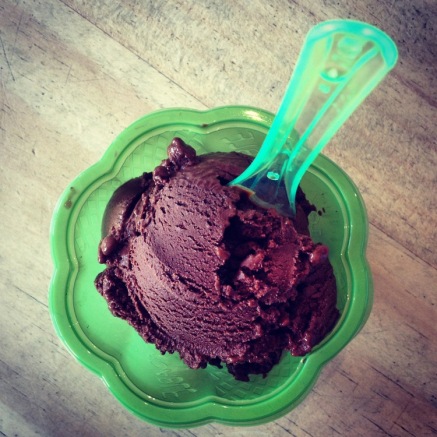 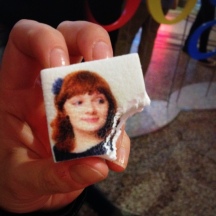 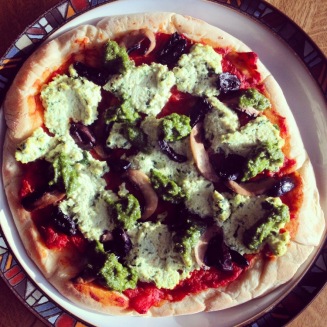 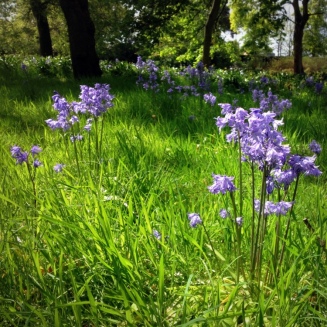