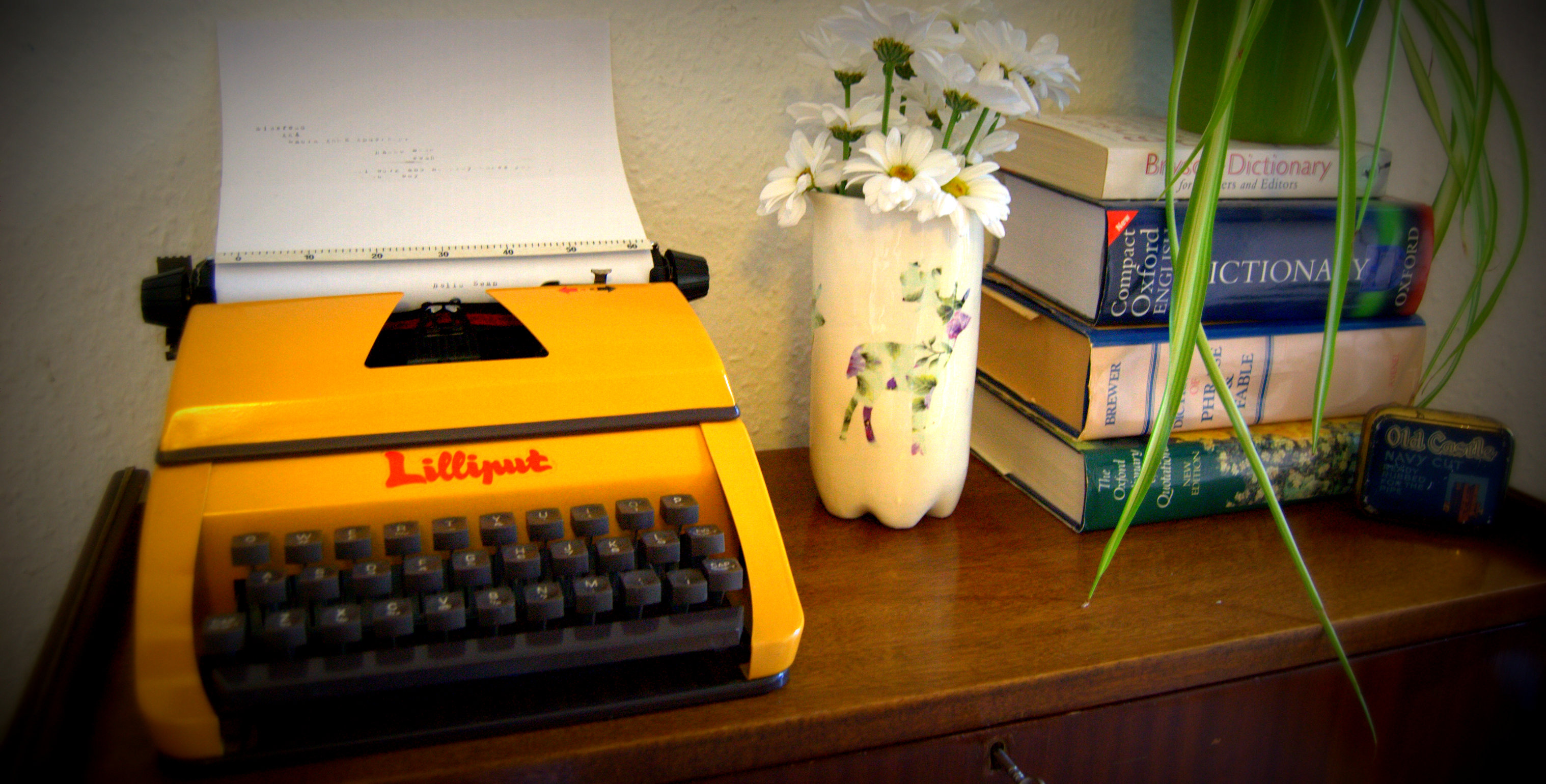 Tools of the trade

I have been knee deep in the latest rewrite of my novel for the last couple of weeks, only surfacing for food and new episodes of it’s Always Sunny in Philadelphia.

Word has always been the program I’ve used for prose writing. I have the starter edition, which means I get adverts and can’t do as much as in the proper version. I’m very used to the functionality and prefer it to some open platforms I’ve tried, so have stuck with it for years.

Last week, however, when I was trying to arrange, consolidate and review my full manuscript for the last changes, it became apparent that it wasn’t as efficient as it could be. I’d read about Scrivener ages ago, and decided that maybe now was the time to try it.

A quick peek at the introductory video and free demo download later, and I was hooked. It took me approximately 20 minutes to import, split and sort my full word manuscript into the program, and I’ve been flying with it ever since. I can’t believe it’s taken me so long to use – wish I’d installed it at the start of this novel project. I love the way I can arrange my text onto corkboards and put summaries on each sheet, that I can get good stats on a section or document level, that I can embed research within the project, and that I can search and change things so quickly. It’s fantastic, and I’d recommend Scrivener to anyone writing long prose now. I’ll definitely buy the full version.

I always use Final Draft for screenwriting – have tried both Celtx and Word with macros, and while Celtx is great I’ve always ended up back with FD. Now, however, I may give Scrivener a go for screenplays too. My version of Final Draft is so old that it has to give me a word count through pigeon post.*

I’m a big fan of pen and paper for outlining, short stories and freeform writing, of course. I’ve even tried dictating to Siri, but she has no idea what I’m saying.

As for a typewriter? That’s a big no for me. I have one, as it’s pretty and I like the sound it makes as well as the vision of myself using one like writing heroes of old, but I am so slow on them that it’s next to useless. I actually had to use one in a job a few years ago – for an ill-judged temp post as a typist for a Chartered Surveyor – and it was nightmarish. My 100 words per minute count fell to about 15, and I made mistakes every 4th word or so.

What software do you use to write?

One thought on “Tools of the trade”